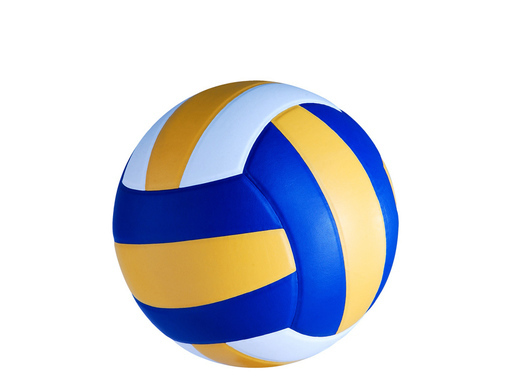 A real battle (in a good sense of the word) with BA brought Spelthorne best victory against BA on their own court.

Burners had a team of Paul, Marc, Matt, Chris, Fisher, Robert, Sam and Adam against a team that traditionally beats us at the Concorde centre.

The first set started well for Burners but again the famous concentration lapse which dogs us regardless of personel got the better of us and it took a huge effort from the team to claw back the BA lead and take the first set. Although Paul might disagree this was the best set of volleyball we had played so far this season and the ball to the setter was getting better, giving us more options. Marc was also playing a big part with both front and back court hitting.

The second set required more of the same from the Burners but this did not happen, the same 6 started the set but were not able to claw back the lead we gave BA. Also our sloppy serving returned and this contributed to the loss of a set by just 5 points. Paul also pointed out that the ball to the setter had gone back to the bad old ways and we were not able to use our middle hitters as effectively as we should.

The third set started with great optimism which BA managed to shatter as they blocked well and really stopped us getting through their defence. We also had some times in the set when we just could not make the right decision and again serving was too inconsistent. Sam decided to bring Robert on for his first taste of action in the front court and his blocking helped drag Burners back into the set. Even at this stage Burners manged to set the nerves jangling, as at 24-23 up they could not kill the game off, but a side out on the BA serve and some immense blocking in the front court managed to secure the set 26-24

Onto the fourth set and Sam kept the team the same as the end of the thrid set and we started to pull a lead out on BA. BA did fight back but Burners managed to keep the lead ata 3-5 points and finished it off with a 25-21 victory.

A great start to the season for the Burners, new personel have come in and improved the side, however there is still a lot of work to do and at some point during the season it may be beneficial if we trained together.